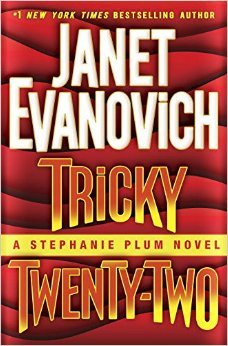 Stephanie Plum might not be the world’s greatest bounty hunter, but she knows when she’s being played. Ken Globovic (aka Gobbles), hailed as the Supreme Exalted Zookeeper of the animal house known as Zeta fraternity, has been arrested for beating up the dean of students at Kiltman College. Gobbles has missed his court date and gone into hiding. People have seen him on campus, but no one will talk. Things just aren’t adding up, and Stephanie can’t shake the feeling that something funny is going on at the college—and it’s not just Zeta fraternity pranks.

As much as people love Gobbles, they hate Doug Linken. When Linken is gunned down in his backyard it’s good riddance, and the list of possible murder suspects is long. The only people who care about finding Linken’s killer are Trenton cop Joe Morelli, who has been assigned the case, security expert Ranger, who was hired to protect Linken, and Stephanie, who has her eye on a cash prize and hopefully has some tricks up her sleeve.

Really?! Stephanie, it’s time to move on.  Find a new guy or two or three and FORGET MORELLI AND RANGER!!!! Tricky Twenty-Two by Janet Evanovich was not only painful but predictable to read. It’s the same ole story, same ole guys, same ole everything. Nothing new, no changes, no mystery. Why do I keep reading these?

Oh yeah, they’re funny, quick reads that don’t make me think. They are meant to be enjoyed, not analyzed. With that in mind, I really enjoyed this book! Stephanie is on the hunt for a college boy who skipped bail. He has no priors and the charges will likely be dropped, but now he’s missing and there are bodies piling up. Can Stephanie solve the case with her less than stellar investigative skills? Of course….we wouldn’t read it otherwise ?

It’s no secret that after 22 books I (and everyone else that still reads the series) are getting tired of this little love triangle. Stephanie is a fun character and one of my favorites. She’s snarky, relatable, and an all-around normal girl. She has the absolute worst luck with cars, jobs, and men AND her family makes me laugh. However Stephanie needs to pick a guy or move on. It’s time….it was time 8 books ago!!!!

The book begins with a Morelli quickie, the hot Italian cop that she’s known her whole life, and then he promptly dumps her. “We should see other people.” REALLY?! They’re still naked and he dumps her?! Talk about giving a girl a complex!!! I have always LOVED Morelli, not so much anymore. That was a big turn off for me. He was the reliable one, the one who loved her and wanted to marry her. Now there are some extenuating circumstances in the book that I don’t want to spoil that can excuse Joe’s actions, but honestly….NO, just no!

After some steamy scenes and an almost proposal from Ranger in the last book, he is decidedly absent in 22. Now that’s not to say he isn’t there because he is AND he provides at least one steamy kiss and rescue. BUT other than that he’s the cold, unattainable character from the early books. Ranger’s always been my secret ship, but he’s sinking fast. He seems to only call Stephanie when he needs a girl on the team. He has a protective side, putting trackers on all her cars (I’m not sure if this is stalker or smart) and he always shows up when she needs him, like a sixth sense of his or something, BUT he will never be permanent because he doesn’t want a relationship…see where I’m going with this?

Time to move on Stephanie!

Hmmm….let’s see does any of this sound familiar? A skip who is innocent, a destroyed car(s), Lula’s multiple hair colors, a crazy encounter with Grandma Mazur at the funeral home, and a dinner at home….yep I think that covers the plot plan for the last several books and it doesn’t vary in this one. There are new characters but with the same plot, just different crime. It was funny, like I was laughing out loud kind of funny, but this book wasn’t my favorite by a long shot. In fact I was really disappointed. In 21, I thought Janet Evanovich found Stephanie’s groove again. 21 reminded me of all the reasons I fell in love with the series, but 22 reminds me why I stopped reading them for a while.

So if I’m being brutally honest, this book wouldn’t even garner 2 ‘s but it’s Stephanie Plum and it’s supposed to be a fun read not one I analyze to death. So with that in mind, I actually really enjoyed the book. Did the characters annoy me? Yeah like a best friend who keeps going back to the same guy over and over again. Did I predict the ending? With 99.9% accuracy. Did I laugh til tears rolled? Oh yeah! Tricky Twenty-Two may not be the best book for the series, but it was still a fun break from my normal read and is a must read for fans of the series. My final comment: Bring on Turbo Twenty-Three Babe!

Janet Evanovich is the #1 New York Times bestselling author of the Stephanie Plum series, the Lizzy and Diesel series, twelve romance novels, the Alexandra Barnaby novels and Trouble Maker graphic novel, and How I Write: Secrets of a Bestselling Author, as well as the Fox and O’Hare series with co-author Lee Goldberg.

Top Ten Books I’m Not Sure I Want to Read 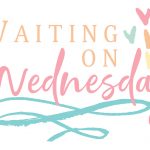 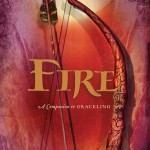 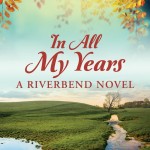 Blog Tour: In All My Years by Ciara Knight 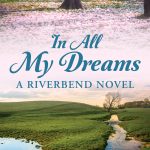 Review Blitz: In All My Dreams by Ciara Knight 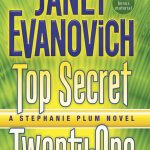 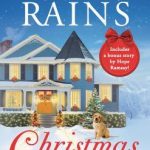 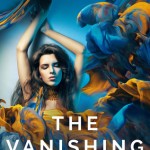 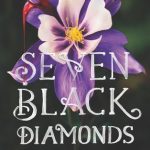 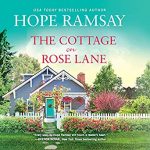 Audio Review: The Cottage on Rose Lane by Hope Ramsay 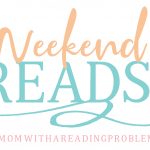 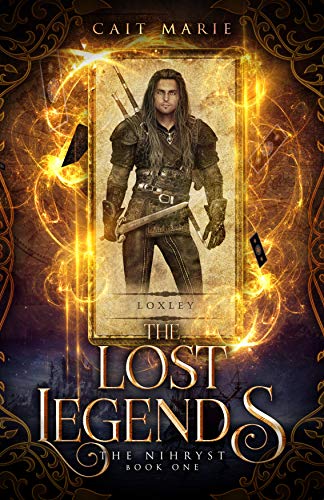 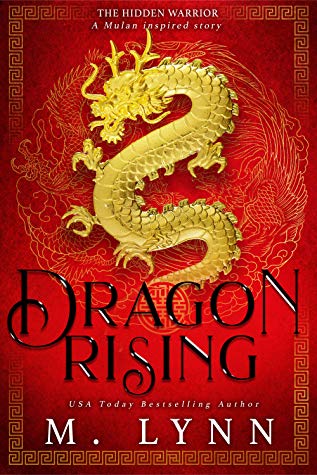 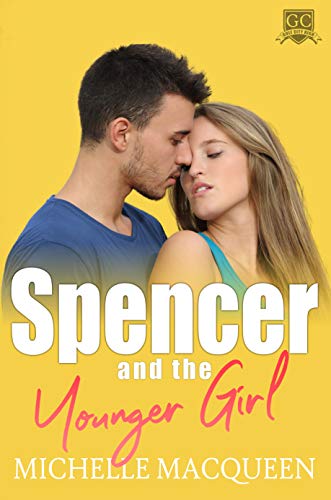 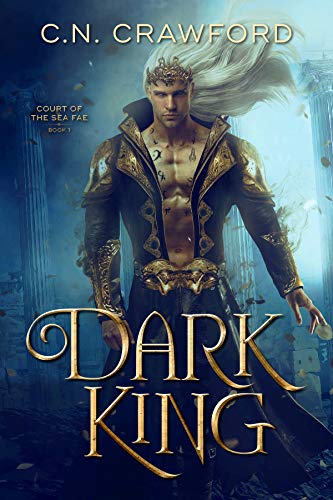 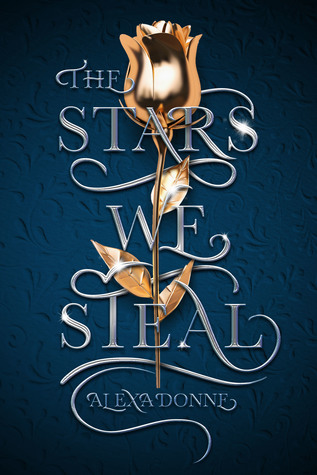 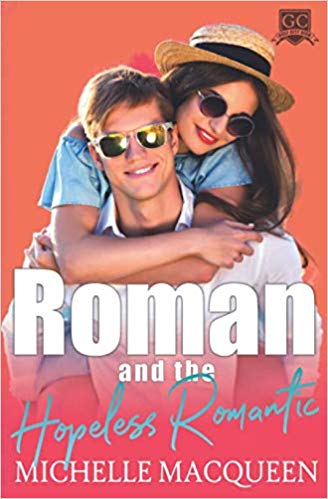 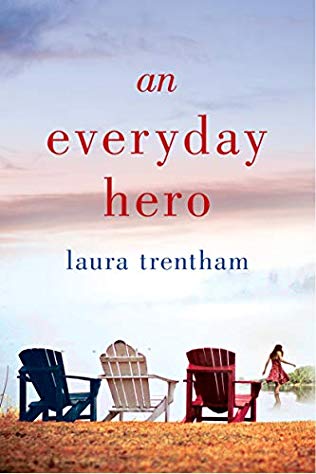 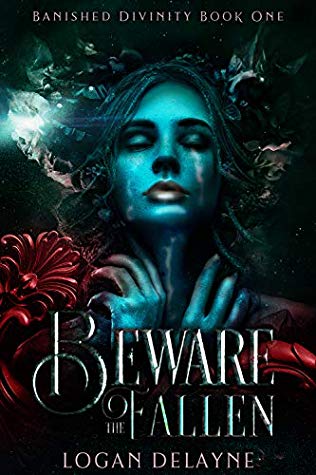 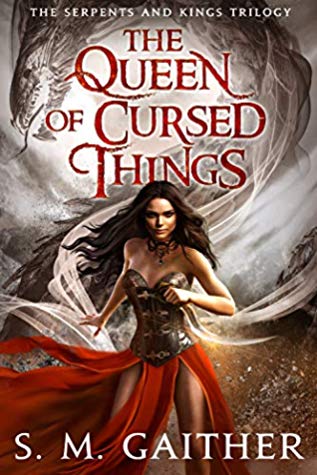 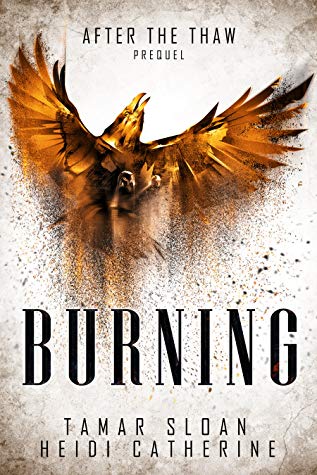 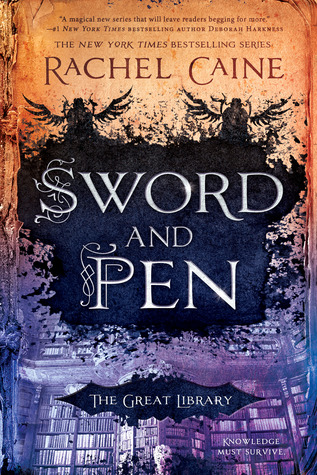 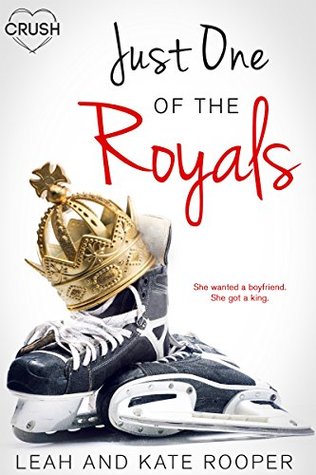 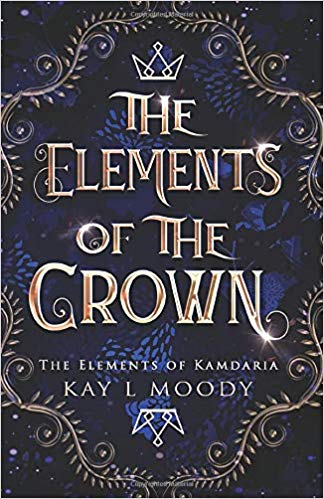